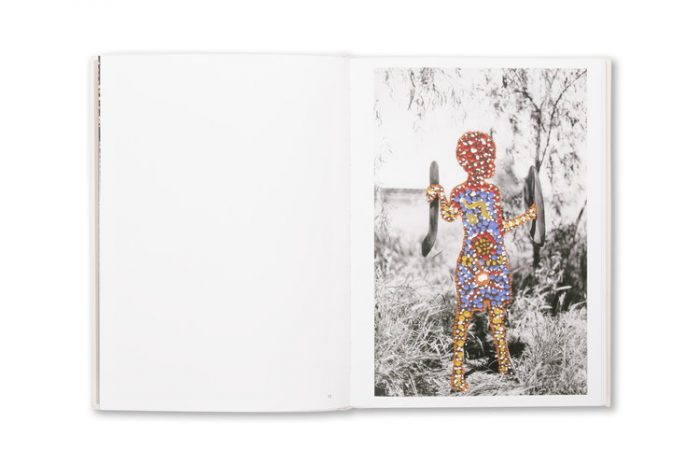 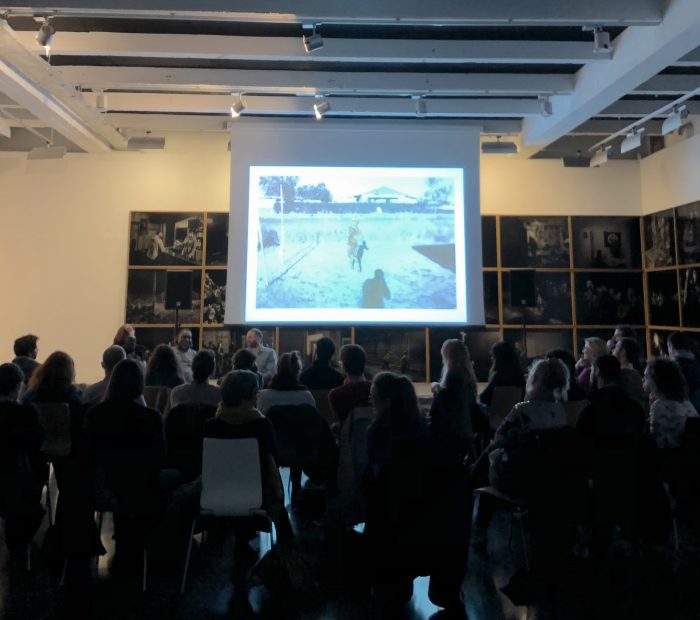 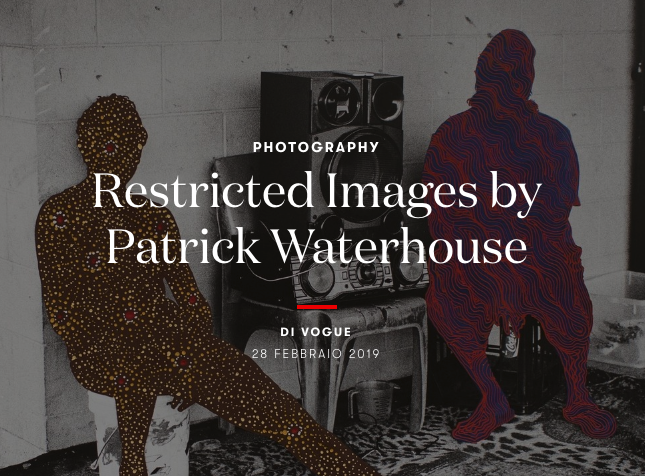 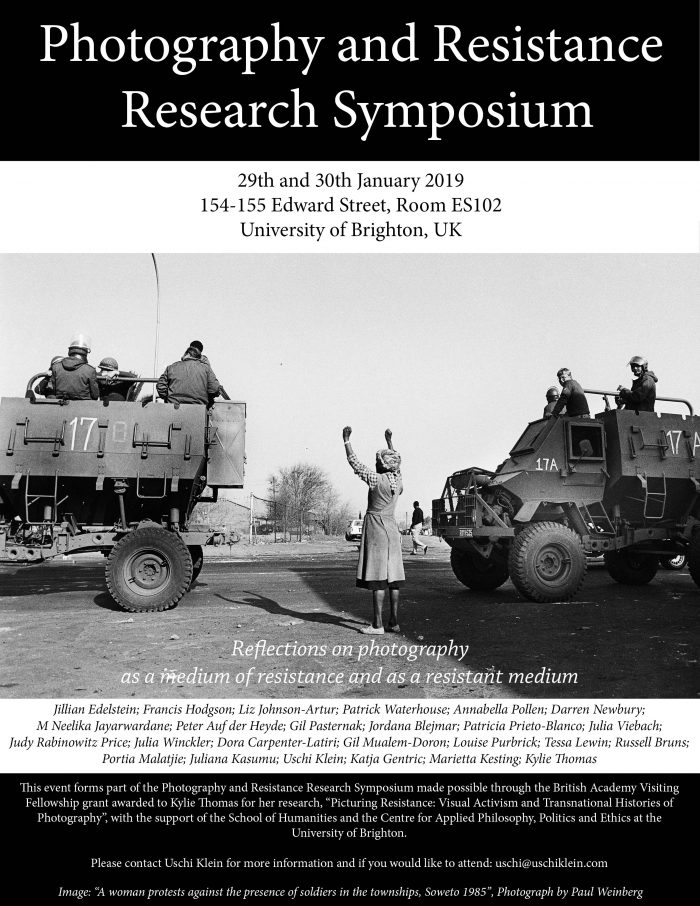 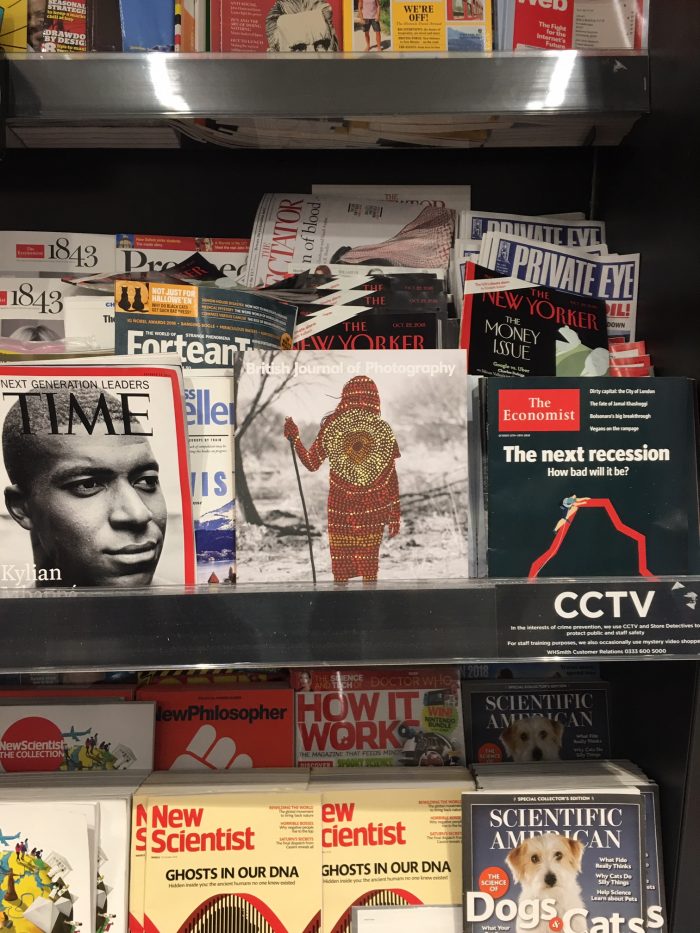 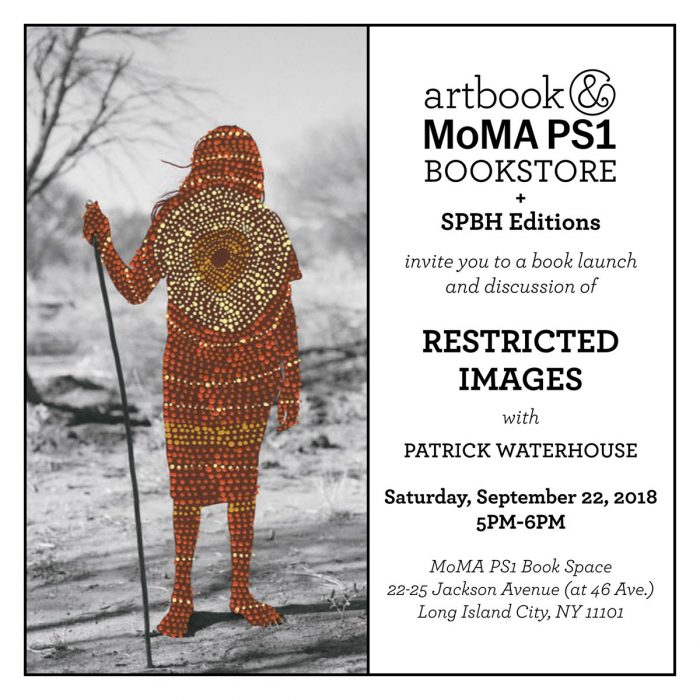 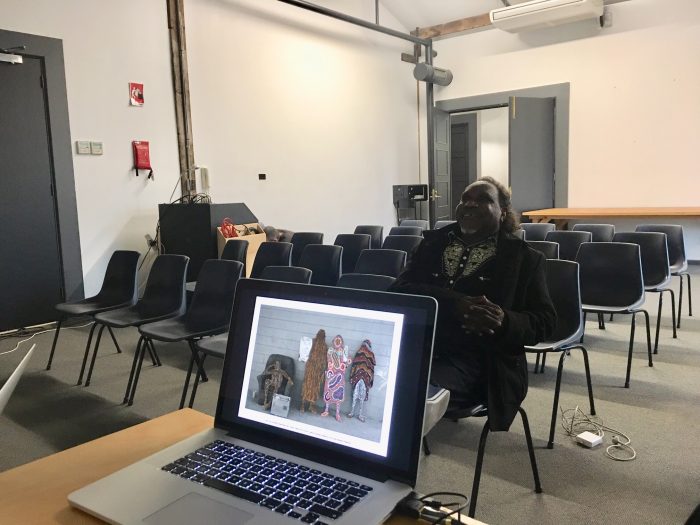 Launch Restricted Images: Made with the Warlpiri of Central Australia. Q&A with Patrick Waterhouse and Otto Jungarrayi Sims. 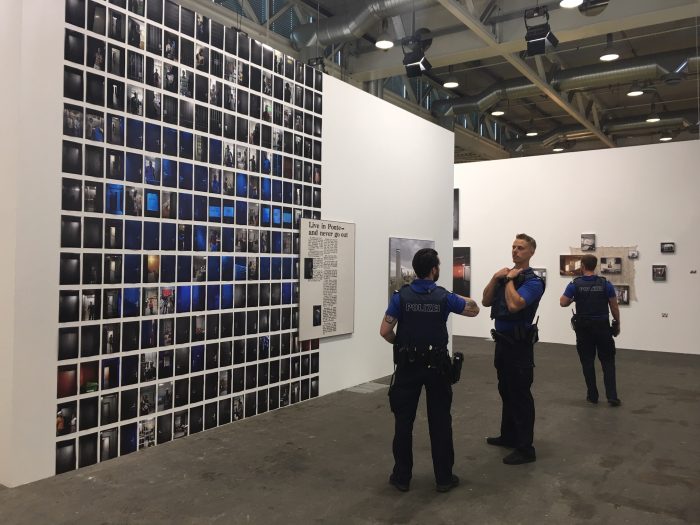 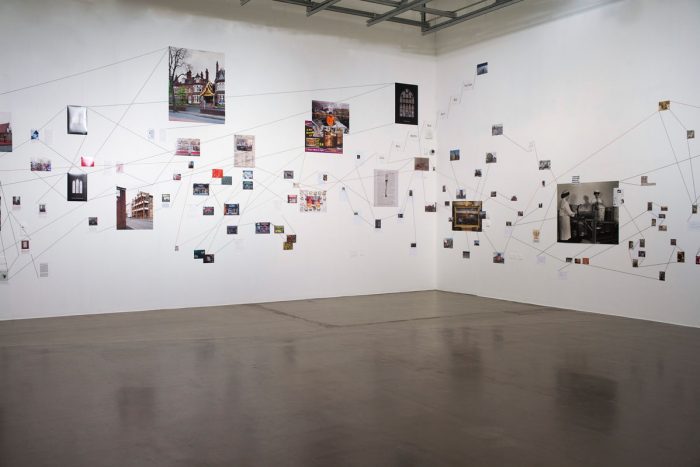 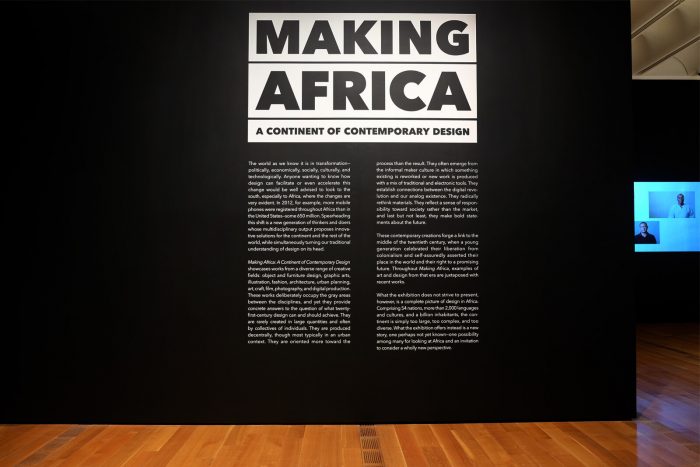 The exhibition AFRICA: Architecture, culture and identity runs until 26 October and provides a survey of recent developments in design and architecture on the continent. This summer’s major exhibition at Louisiana Museum of Modern Art in Copenhagen, Denmark, pinpoints a number of judiciously selected examples from a cultural here and now, and sheds light on the diversity and complexity of sub-Sahara Africa.

Ponte City at the National Galleries of Scotland, Edinburgh

On making the Moving House issue.

In the past quarter century, the world’s migration rate has doubled. Today, 232 million migrants live abroad and 90 million more are currently packing their bags.

Over the past three years, people in more than 80 countries across the world have taken to the streets to protest against their governments. But only in six of the above countries did governments finally fall.

Launch of COLORS 87 – Looking at Art

Magazine of the week: Colors #86


On April 24th in Perugia, COLORS will launch the new issue with a lecture by COLORS editor-in-chief Patrick Waterhouse. He’ll be discussing the making of the magazine, “slow journalism” and our favorite insider stories about the contemporary news industry. And until April 28th, you can stop by the festival to get an early copy of #86 – Making the News, and to play with COLORS interactive installation: the News Machine.

Launch of COLORS 85 – Going to Market.

Find your way through weights and scales, coins, customers, products and merchants, in pursuit of the invisible thread that links Wall Street to Main Street in one chaotic global market.

Workshop with Mesa and Cadeira

What kind of object can a magazine become?
(Workshop led by Patrick Waterhouse and Cosimo Bizzarri)


Patrick Waterhouse in an workshop he gave to kids who live in the streets of São Paulo. The kids became authors of a survival guide for outsiders in which they showed the reality of living on the streets.(directed by Fernanda Fernandes.)

Ponte City shows at the Unexpected Guest at Liverpool Biennial 2012

‘Its Nice That – Apocalypse’

‘Its Nice That’ reviews COLORS 84 – Apocalypse

When mankind throws itself into the abyss, you need to be ready to climb back out.

At Tedx Shanghai, discussing Colors Magazine as well as the Survival Guides concept and series.

Exhibition at the Design Museum London.

It comes in many forms. So what makes you happy?

The Discovery Award at Rencontres d’Arles


Strange vehicles and extraordinary stories are proof of the power of human ingenuity to solve problems.

Windows showing at The Walther Collection

A short documentary about the making of a new edition of the classic book, Dante’s Inferno

In Context presents a diverse group of international and South African artists who share a rigorous commitment to the dynamics and tensions of place, in reference to the African continent and its varied and complex iterations, and to South Africa in particular.